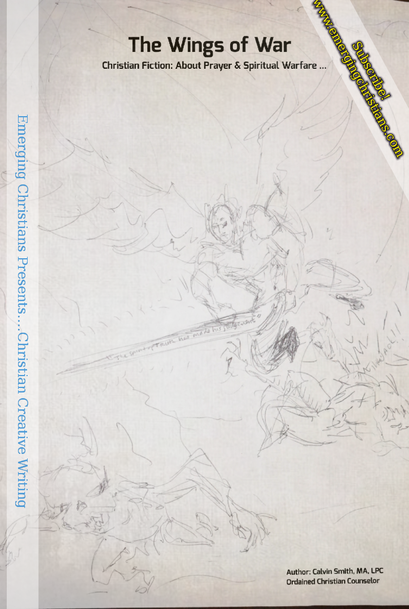 Silently Tom sat in the dark, pondering the events of the days and months. In this place of meditation he became keenly aware that something was different, something was  dark, oppressive, like a talon of an eagle wrapped around the throat of it's prey. However, this talon wrapped around his finances, family, friendships, and even ministry...What were the choices? What was his direction? He asked himself as he sat in the room confronted by the gloom  of multiple dire instances which demanded his response. Steps had to be made, action had to  be taken...He knew he had to make a connection with God for his family, for himself, for his future. He knew that he must get new direction to address the enemy that had pitted itself in against him. Silent but very presently intent on his destruction.  Tom's goal was no less than to assert the release, deliverance, satisfaction and joy of perpetuating the experiences of the great and precious promises given by God, the Father through Jesus sacrifice to those who believe in him...  He began to pray.....